Agents are working remotely on a rotating basis. Calling ahead at 336-849-7908 for appointments is encouraged.

Grow your soil…it’s what cover crops do best

Come August, a few gung ho gardeners have ordered fall vegetable seeds, prepped beds, and are planting a fall garden. Other of us are as spent as our tomato plants. After weeding, watering, and harvesting your summer crops, take a well-deserved  rest from your garden, but first – cover your dirt!

A cover crop is any crop you don’t intend to harvest. It is planted to build and protect soil when a harvested crop, or “cash” crop, is not growing. Winter is an optimal time to plant a cover crop for planting a late spring and summer gardens. Cover crops planted in fall, over-winter and are killed in early spring 4-6 weeks before planting time. 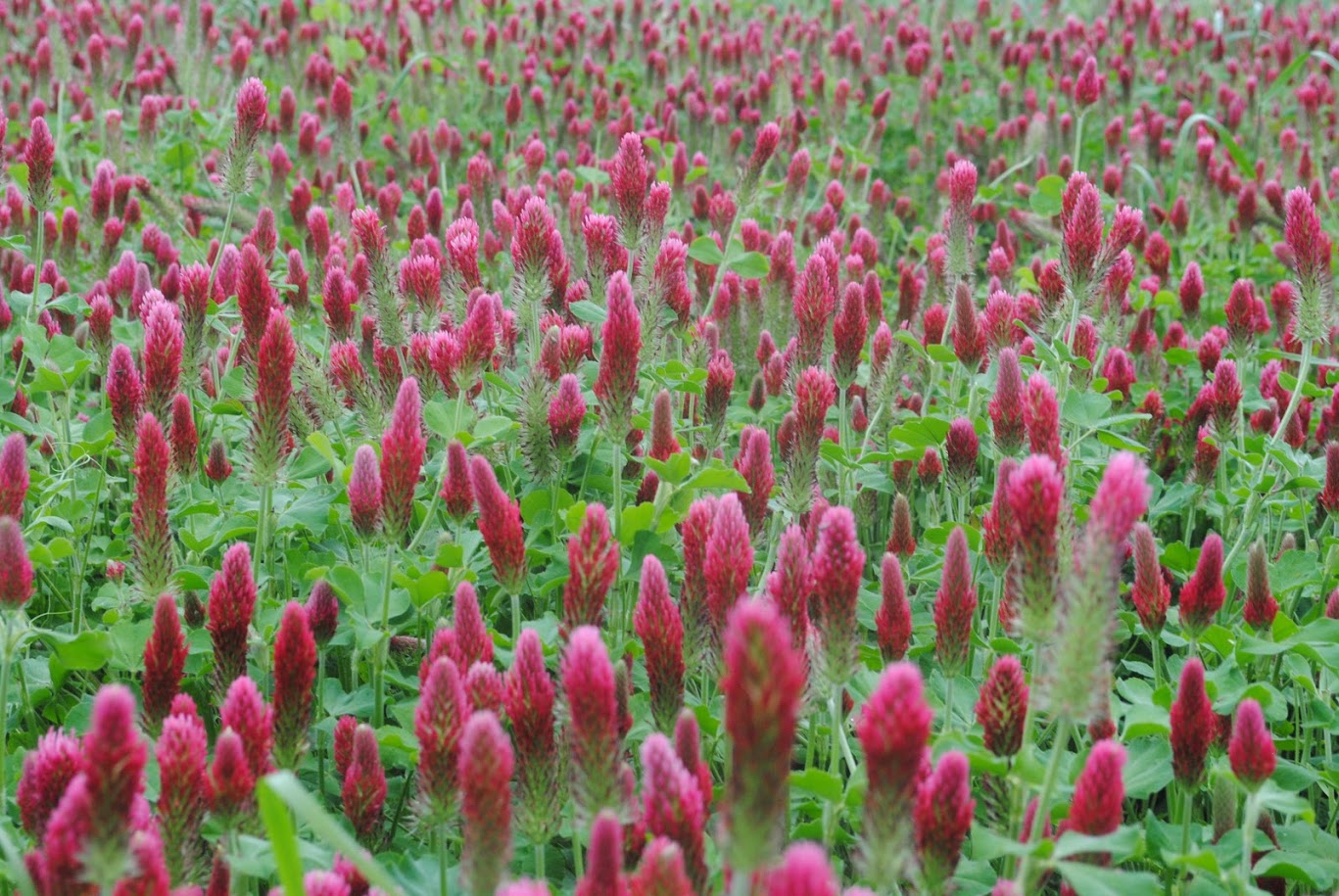 Plants in the legume, grass, and Brassicaceae (cole and mustard) family are planted for cover crops. Legumes add nitrogen to the soil, meaning less fertilizer is needed. Heavy feeders like cole crops (broccoli, kohlrabi, cauliflower), melons, and corn could benefit from following a legume cover crop. Grasses produce a larger amount of biomass, which adds more organic matter when tilled into the soil and is an aggressive weed competitor. A popular cover crop mixture is cereal rye or winter wheat mixed with a legume like vetch or crimson clover. Rye grows and extensive root system that can be hard break up. Spring oats and Austrian winter pea is alternative mix that is easier to manage in the home garden.

Root crops break up heavy clay or compacted soil and promote deep drainage. Daikon and other long-day radishes grow long tubers that possibly “mine” deep nutrient stores of phosphorous and potassium, bringing it up to the surface where it can be taken up by the cash crop. Cover crops for summer are cowpea, millet, soybean, and buckwheat. Spring oats and radish are shorter season and good for early spring plantings.

Planting and establishment: Plan to plant your winter cover crop in August to mid-September. Winter wheat can be planted as late as October and cereal rye in November if planting is delayed. Plant early in August to give your cover crop enough time to get established before cool temperatures slows growth. Planting too early is risky because hot, dry spells can mean poor germination if adequate irrigation is not provided.

Remove residue from previous crop and prepare a seed bed as you would for a direct seeding crop. At least, “rough” the soil surface before planting to allow good seed to soil contact. Seed at the recommended rate with by broadcasting, a precision seeder, or by hand. Rake in and cover with soil to prevent “stealing” by birds and small mammals and encourage good seed germination.

The endgame: Prepare to kill-off the cover crop 4-6 weeks to give residue enough time to decompose before planting into it. Options for terminating a cover crop are till, mow, crimp, cover with a tarp or apply a broad-spectrum herbicide. Tillage speeds up residue break down, but cultivation required largely undoes the soil structure built by you cover crop. No-till crimping lays down and breaks the cover crop, but the equipment appropriate for this at a small-scale in home gardens is hard to find. A “step crimper” made with board and string may work for small beds. We recommend to mow low to the ground and place a tarp over the residue for 4-6 weeks after. Alternatively, apply glyphosate when temperatures are above 55 F. Then cover with a tarp for two weeks after. Crops like corn, melons or squash can be planted directly into mulch without much bed prep. 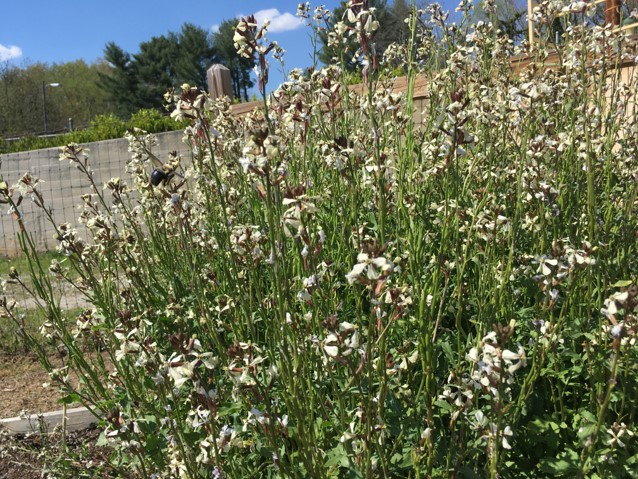 Consumable cover crops: Edibles also offer excellent soil cover. Arugula is a cold hardy, leafy green that will overwinter without frost protection most years. It flowers in Feb and is one of the first food sources for bees and other pollinators. Leaves are still tasty at flowering, and an excellent addition to spring salads. Its an all-in-one edible, soil builder, and pollinator haven package!

Cover crops are an investment of time and money, but you reap the payback in many future seasons. Be prepared to make adjustments. It may take a few seasons of trial and error to find the best timing and crop succession to fit a cover crop in your garden rotation. Before you hang up your garden gloves, don’t leave bare soil in the garden; plant a cover crop that will keep it productive year after year.